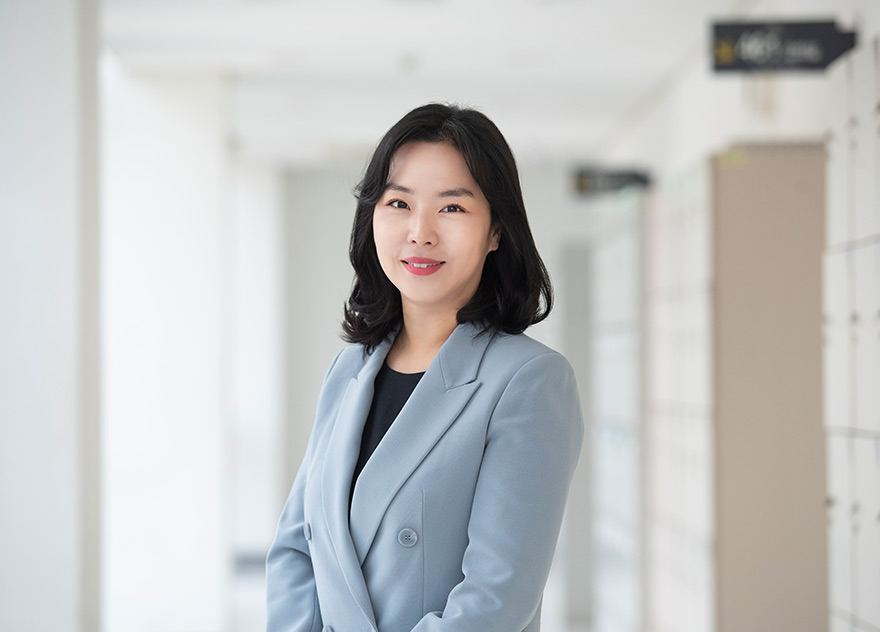 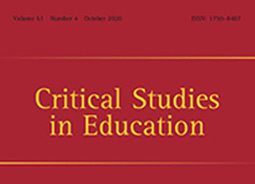 Dr. Choi’s recent study titled ‘Deconstructing neoliberalism in global citizenship discourses: an analysis of Korean social studies textbooks’ examined ways in which official social studies textbooks in South Korea promote global citizenship given the dominant neoliberal ideology in the field of education. South Korea is a country aspiring for world leadership in global citizenship education (GCE) during recent years, proclaiming its strong support for the GCE policy, curriculum, and practice. In reality, however, GCE is in jeopardy in South Korea as well as in several other countries from the dominant neoliberal ideology that has been expanded to public education over the past decades. Concerned scholars have problematized the role of official curriculum and textbooks in producing images of desirable global citizens as productive, self-employable, and competitive beings addressing the demands of national economic growth and competition in a global marketplace, while neglecting cosmopolitan, justice-oriented civic virtues including peace, equity, diversity, and sustainability. Employing critical GCE framework by Andreotti (2006), and critical discourse analysis, this study analyzed 12 middle-school (seventh to ninth grades) social studies textbooks that are mandatory in Korean public schools, aiming to grasp a firmer sense of the position of GCE in Korean official curriculum and to envision ways it further moves forward.

The findings of this study demonstrate the prevalence of a nationalist rhetoric and neoliberal agenda in the global citizenship discourses in the textbooks. Although the textbooks devoted a considerable amount of space to globalization and related issues, including migration, unification, sustainability, and celebrated cultural diversity and the popularity of Korean pop culture across the globe. This seemingly unproblematic narratives, however, turned into an instrument of generating and perpetuating strong neoliberal, free-market values and nationalist rhetoric geared to strengthen the economic prosperity and superiority of the nation. Specifically, the following four characteristics were problematized: portrayal of globalization as a tool for promotion of Korean superiority and economic competitiveness, celebration of multiculturalism based upon a deficit view and market-oriented logic, treatment of unification as an extension of promoting neoliberal and ethnonational ideology, and promotion of sustainability for the sake of national security and economic motives. Such rhetoric in the textbooks can be hazardous to young learners in that it is likely to limit democratic spaces of global learning in the classroom by marginalizing cosmopolitan, global justice-oriented ethos including equity, humanity, and solidarity, and by dissuading students from critical examination of their own complicity and ethical dimensions of living in an interconnected world.

By debunking instrumentalist agendas at play within GCE discourses in the official textbooks, this study provides theoretical and empirical insights to the scholarship of GCE. The researchers hoped that this study’s exploration of the nexus between GCE and school textbooks in South Korea, which has yet been under-explored, can be as a valuable addition to the GCE literature and contributes to advancing the conversation about what it means to teach and learn GCE around the globe.

Clinical development and potential of photothermal and photodynamic therapy for cancer