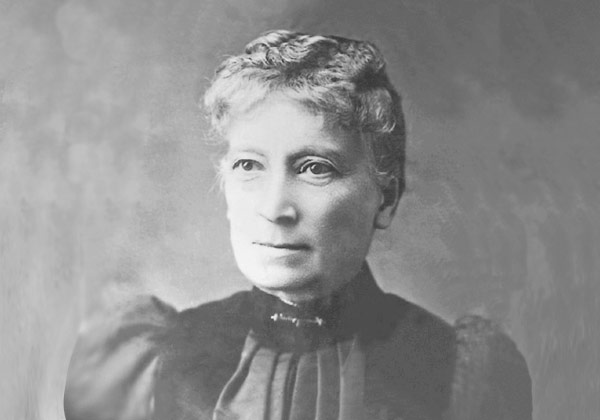 The American missionary Mary F. Scranton began classes for women at her home in Jeongdong, Seoul.

As Korea’s first hospital exclusively for women, it laid the groundwork for Ewha’s Colleges of Nursing and Medicine, which became the current Ewha Womans University Medical Center 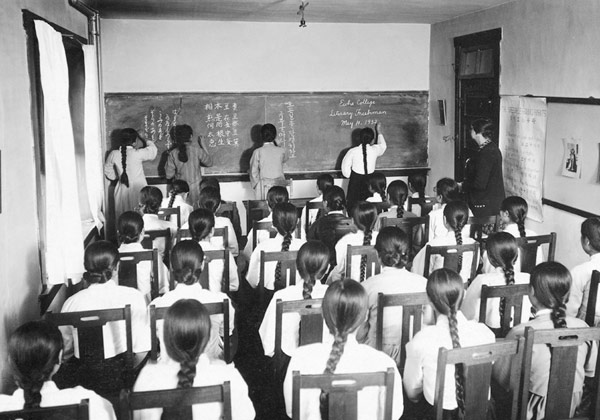 The College opened at Ewha Haktang with 15 students; its inaugural class graduated in 1914. 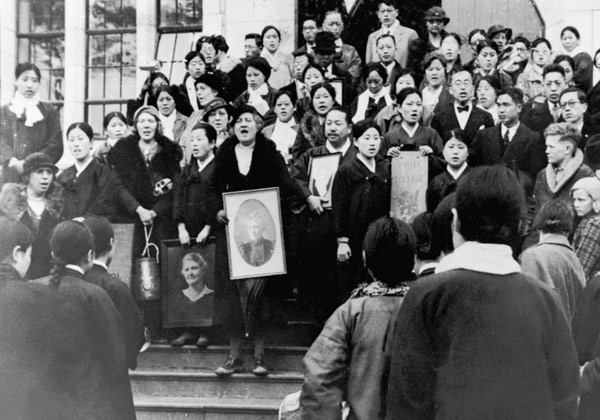 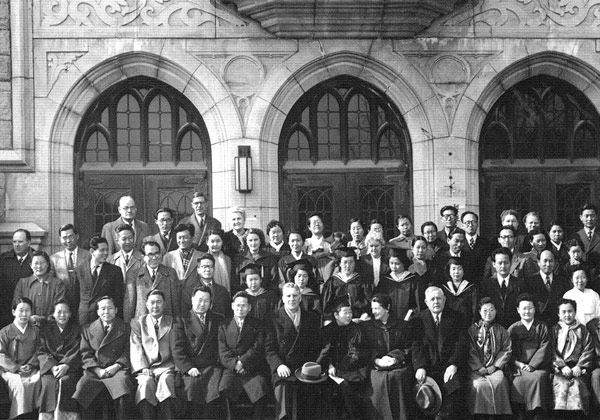 Ewha was officially accredited by the Ministry of Education, becoming the first accredited four-year university in Korea.

Following the outbreak of the Korean War, Ewha opened an evacuee campus in the southern city of Busan on Sept. 1, 1951, comprising 30 temporary wooden structures and tents. 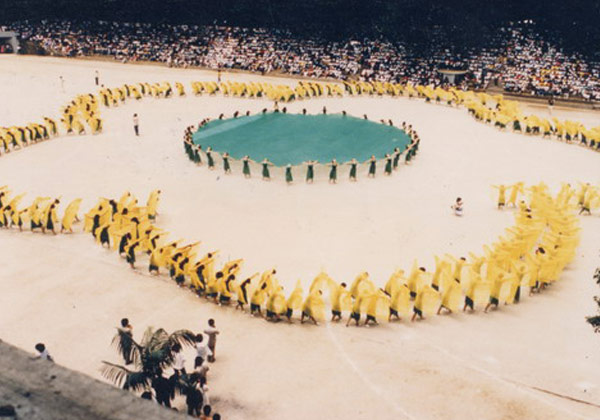 Ewha offered Korea’s first course in women’s studies and established the Korean Women’s Institute to further development in the discipline.

Ewha celebrated the 100th anniversary of its foundation, a turning point in its development as a world-class 21st-century university. 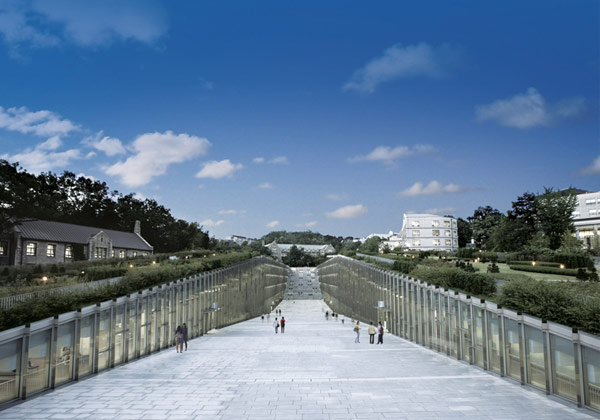 In keeping with the vision of its founder, Ewha established Scranton College, offering Korea’s first self-designed major in an undergraduate program.

Ewha signed a university-industry collaboration agreement with multinational chemical corporation Solvay, to build the global headquarters of its specialized R&D center at Ewha.

Ewha was awarded KRW 100 billion over the next 10 years from the Institute for Basic Research.

Ewha opened the University-Industry Cooperation Building in 2014 with the aim of providing the infrastructure for a global research network that will lead the future of science and promote cooperation among academia, industries, research institutes, and government agencies.

In 2016, E-House and Ottogi Global House were constructed. As of 2018, approximately 4,300 students live on campus, the highest accommodation rate among Seoul-based universities.