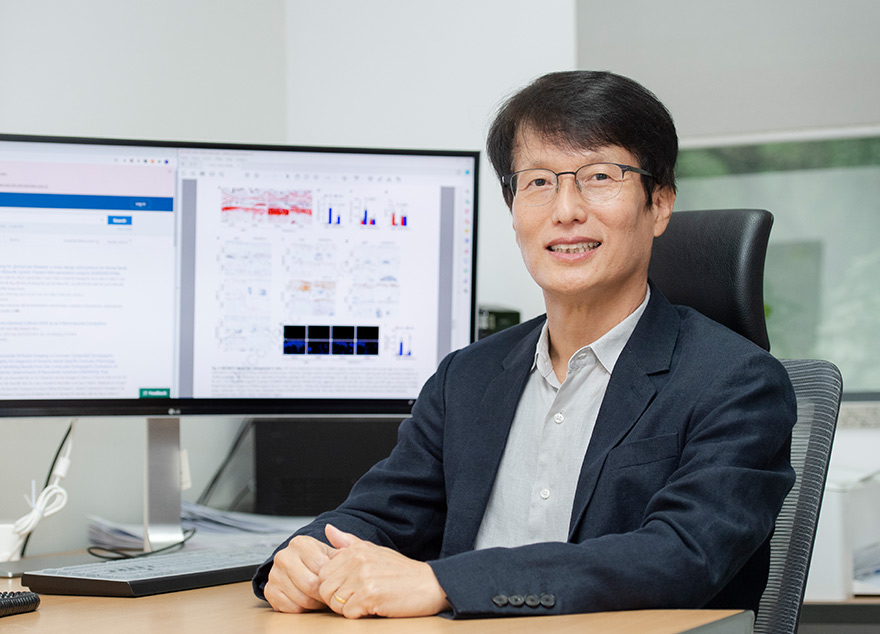 A research team led by Professor Soo Young Lee, found clues to the prevention and treatment of Osteoarthritis (OA) 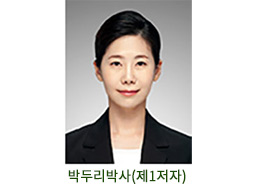 Professor Soo Young Lee of the Department of Life Sciences led a research team found OA causative receptors in the articular cartilage. It is a breakthrough discovery of the prevention and treatment of OA, which occurs in up to one-third of the elderly worldwide. The research team led by Professor Soo Young Lee (the corresponding author), Dr. Du-Ri Park (the lead author), Professor Hyunbo Shim, and Professor Wan Kyu Kim (Joint Research) reported that they succeeded in presenting the scientific basis for finding treatments of OA in collaboration with Professors Min-chan Park and Hansung Kim of Yonsei University, according to <Nature Communications>

OA, primarily characterized by articular cartilage destruction, is the most common form of age-related degenerative whole-joint disease, which deteriorate life quality. It is estimated that about 30% of the world’s population aged 60 or over suffer from OA. Women have OA twice as much as men. The number of patients in Korea is expected to exceed 4 million by 2020, but the cause of the disease, as well as the fundamental prevention and treatment has yet to be known.

The research team found out that OSCAR deletion abrogates OA manifestations, such as articular cartilage destruction, in experiments using genetically modified OA mice. According to their research, compared to normal cartilage, the expression of these immunoglobulin-like receptors increases in the degenerative cartilage, and they induce a signal of chondrocyte apoptosis.

The research team established a system that can mass-produce human-derived OSCAR-Fc fusion protein. This OSCAR blockade have shown that OA progression can be effectively suppressed in mice's arthritis model.

"This study has identified for the first time a new OA causative receptor in the articular cartilage both in mice and human, and is expected to provide potential therapeutics for OA", Professor Lee explained.

This work was supported by grants from the National Research Foundation of Korea funded by the Korea Government. The research paper was published in the online edition of <Nature Communications> on August 28.

Why International Cooperation is Failing: How the Clash of Capitalisms Undermines the Regulation of Finance