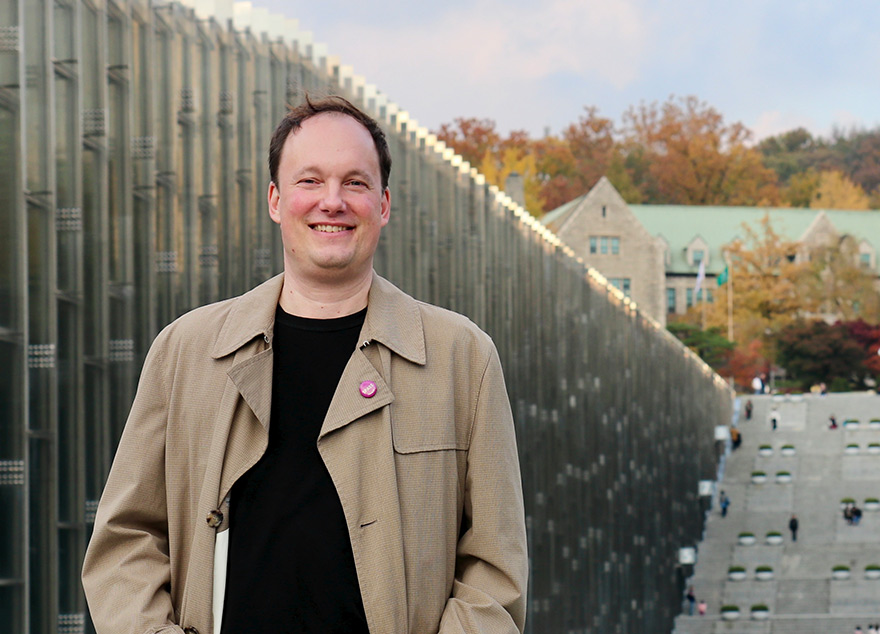 Why International Cooperation is Failing: How the Clash of Capitalisms Undermines the Regulation of Finance 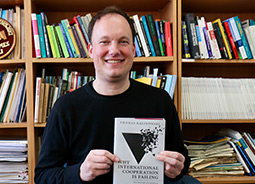 Since the global financial crisis of 2008/09, international cooperation has failed to curb volatile financial markets. Changes in the global rules of finance discussed in the G20 during the last decade remain limited, and it is uncertain whether they are suitable to help mitigate and manage future crises to come. This book offers an alternative to the popular notion that this failure is the result of the 'nature' of the international system, the clash of national egoisms, or lack of leadership. It instead investigates problems of international cooperation by looking at their deeper structural origins in the competition of different models of capitalism.

US finance-led, EU integration-led, and East Asian state-led capitalism complement each other globally but have conflicting preferences on how to regulate international finance. This interdependence of capitalist models is relatively stable but also prone to crises caused by volatile financial flows, global economic imbalances, and 'currency wars'. By bringing together approaches from International Political Economy and Comparative Capitalism, this book shows that regulating international finance is not a technocratic exercise of fine-tuning the machinery of international institutions, but rather a political process. International cooperation can only be successful, if it goes hand in hand with deep domestic changes in each of these capitalist models.

A research team led by Professor Soo Young Lee, found clues to the prevention and treatment of Osteoarthritis (OA)