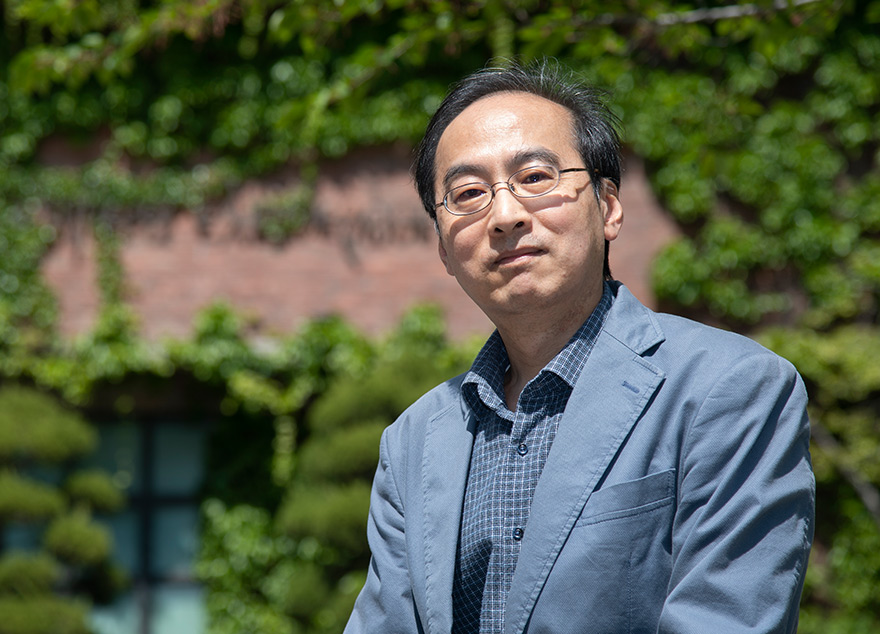 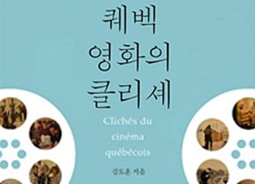 This book, following the path made by Quebec cinema since the early 20th century, examines its historical meaning and analyzes the masterpieces of the filmmakers such as Claude Jutra, Denys Arcand, Jean-Claude Lauzon, Robert Lepage, Francis Leclerc, Philippe Falardeau and Xavier Dolan. They found it difficult to gain recognition in the global film market as Quebec filmmmakers, and were concerned how to overcome the regional specificity of Quebec cinema and obtain the universality that would appeal to the global audiences.

It is true that Quebec cinema used to rely on the cliché images which consolidate the regional specificity of Quebec in order to strengthen its basis as national cinema. However, a hypothesis put forward by this book is that, since the Quiet Revolution in the mid-1960s, Quebec cinema has not caved in the marginality of local film, while pursuing a new identity discourse capable of guaranteeing the universality of global film.

The author carries on his arguments in a chronological order to verify his hypothesis. The first chapter traces the history of Quebec and that of its identity discourse. The French settlers of la Nouvelle France considered themselves as French, while they were called Canadians by their cousins in France. Under the British Regime they were still Canadians or French in the eyes of British people who in turn became Canadians after the foundation of Confederation in 1867 at the expenses of the original Canadians. They were henceforth called French Canadians, and they have come to be in a minority in their own country. It was not until the Quite Revolution that they stopped suffering identity crisis. Now they have a new identity discourse allowing them to call themselves Quebecois.

The second chapter describes how Quebec cinema resort to clichés to develop positive images of Quebecois. A pioneer of Quebec national cinema Léo-Ernest Ouimet, tired of the images of French Canada made by foreign filmmakers, set out to make a series of documentary films in which the French Canadians are not seen from outside but from their own point of view. The Catholic Church contributed to form a Quebec documentary film tradition and produced the clichés of Quebec in accordance with Catholicism. During the Quiet Revolution period the National Film Board played a huge role in promoting Quebec’s image throughout the world.