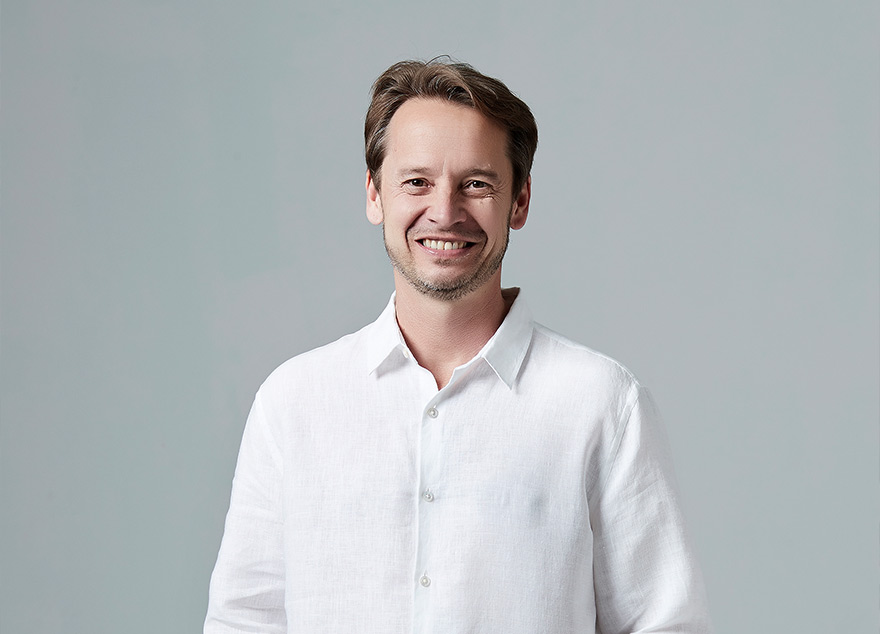 Coherent spin manipulation of individual atoms on a surface

Director of Center for Quantum Nanoscience, Institute for Basic

In everyday life, we take pictures all the time. But imagine what would happen if every time you took a selfie you actually changed yourself – like it changed your eye color, or added a second nose, or grew antennae! Of course taking pictures does not actually change the subject. But at the atomic scale this actually happens! When we image things in the atomic scale world the subject changes. This is because of quantum mechanics, which dominates the microscopic world of atoms, where observing can affect the sample because of the uncertainty. This property becomes a limiting factor when doing precise experiments. However, as published on October 25, 2019 in Science, a research team managed to overcome this limitation in a collaboration between the IBS Center for Quantum Nanoscience at the IBM Almaden Research Center in the United States.

The researchers used a scanning tunneling microscope (STM) using quantum mechanical phenomena to measure and control the electromagnetic state of each atoms. In this study, titanium atoms were prepared on the surface of magnesium oxide. The reason for choosing the titanium atom is that it has a simple spin structure and it is easy to control experimentally. Spin is a property of an atom like a small magnet has poles. Using an STM to apply a pulse of microwave to the titanium atom the microscope could control and measure the spin state. Before this study, experiments usually measured spin information by projecting a continuous microwave at the atom on the sample. The microwaves have a lasting effect on the atom and, just like the selfie example above, the state of the atom constantly changed during the measurement. This makes it difficult to control the spin state of the atom in a stable manner.

In this study, researchers controlled the projection time of the microwave to apply only short nanosecond pulses to the titanium atom . As a result, it became possible to set the spin of titanium to the desired quantum state, which was a breakthrough achievement because we can control quantum mechanical spin states more precisely.

The new ability of stable spin state control pioneered in this study allows researchers to study quantum effects with more precision. Even better, the atoms are also free from unwanted effects caused by the act of measurement which makes them easier to study. Corresponding author, QNS director Andreas Heinrich, professor of Physics department at Ewha Womans University, said, "This work is an important step towards controlling the quantum states of atoms on surfaces. One day we hope to use such systems as qubits for quantum computing.” The researchers plans to study a system of several atoms too. Being able to control multiple qubits can be one more important step that basic science contributes to the future of information processing technology.